What’s the difference between biogas and biomethane? How about e-fuels and synthetic fuels? What do you mean with Power-to-X?

Our bread and butter at Q Power is the production of technological solutions for producing synthetic methane, so we use various professional jargon of the gas and energy industries on a daily basis. Adjacent concepts and special terminology tend to sometimes get confused even by professionals in the field, so we know hard it can be for beginners in the field. So here’s a brief Q Power-English thesaurus for anyone dipping their toes into the interesting field of synthetic fuels.

Biogas
Biogas is formed as organic matter decomposes in an anaerobic microbiological process. Biogas mostly consists of methane and carbon dioxide, in addition to which it holds smaller concentrations of various impurities. The gas is formed in various different circumstances – most typically at anaerobic digestion plants, landfills and municipal waste water treatment plants. Yes, landfill gas is also sometimes referred to as biogas. Depending on the process inputs and fermentation conditions, biogas contais anywhere betwen 45 – 75 % of methane, while the other major component is carbon dioxide. The gas can often be uses as such for the production of heat and power.

In colloquial language, what is called biogas is, more strictly speaking, often actually biomethane. For instance the biogas sold at CNG filling stations is technically biomethane.

Biomethane can also be produced from biomass in a thermal conversion process. In the process of gasification, a product called synthesis cas is formed, containing mostly carbon monixide, carbon dioxide and hydrogen. Synthesis gas can further be turned into biomethane using Q Power technology. If all of the carbon contained in synthesis gas is to be utilized in methane production, some additional hydrogen can be fed into the process.

The carbon dioxide needed in synthetic methane production can be sourced in various ways – from e.g. industrial flue gases, bioethanol production processes of directly from the air. Utilizing captured carbon also means synthetic methane is a carbon neutral fuel – production is based on utilizing carbon already in circulation in the biosphere and atmosphere. What comes to hydrogen, it is important for the climate and Q Power that production is zero or low-carbon, while is is not strictly required to meet the textbook definition of synthetic methane.

CCU
CCU, or Carbon Capture and Utilization, is a technology concept entailing the capturing of carbon dioxide and the returning of it into use in some value-creating way. Carbon dioxide can, for instance, be fed into a Power-to-X process to produce synthetic methane. This way the need to add new carbon into circulation is avoided, and carbon already present in the biosphere and atmosphere is used instead. 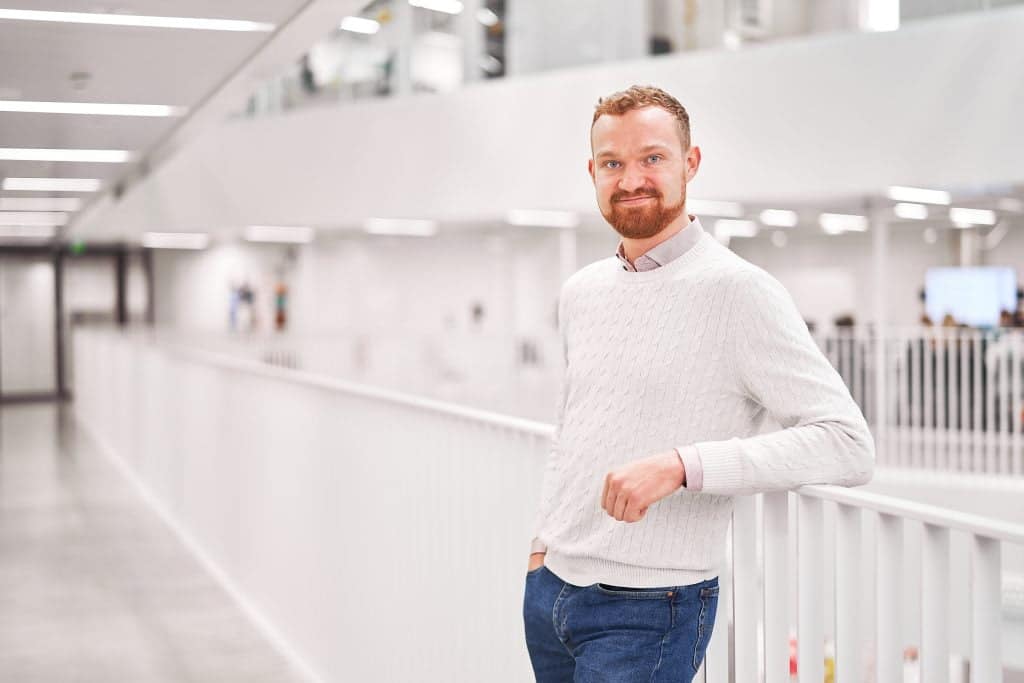 Director of communications and public affairs